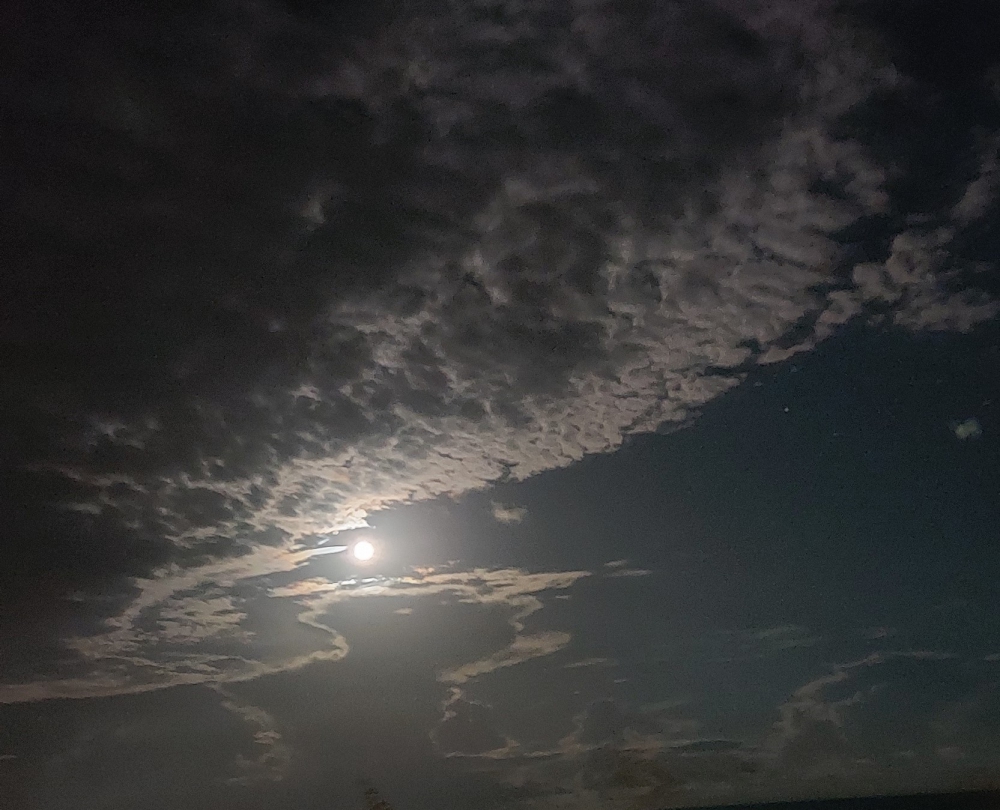 And while they were there, the time came for her baby to be born. She gave birth to her first child, a son. She wrapped him snugly in strips of cloth and laid him in a manger, because there was no room for them in the village inn. Luke 2:6

I saw him, the Ancient of Days, in a vision. I recognized him as the Captain of Angel Armies, the Glory of Heavenly Splendor, the Object of the Father’s affections.

The Son was resplendent; He is the Light of very Light, the God of very God, clothed with power, might and dominion. Innumerable legions of angelic creatures sang his praises and marched at his command. Suddenly, without warning, the Son stood from his throne and strode toward the exit gates of heaven.

Descending from his throne, the Son flung off his mantle of omnipotence. The angel multitudes gasped. Then He marched toward the gates, discharging his infinite knowledge. Finally, he drained his omnipresence as He opened the gates to leave.

Jesus abandoned heaven’s glory to be born a vulnerable babe. For the first time in eternity, heaven was without the presence of the Son of God.

“Whoosh! What was that?” the angels cried as the Breath of Heaven blew out the door. He left heaven and poured Himself into a tiny human body far away on the dark planet. Did the music suddenly stop? Were the heavenly hosts perplexed when the object of their eternal affection was absent? When the Singer of the eternal song departed, did heaven go silent?

Heaven rejoiced in the radiance of God’s glory for eon upon eon. The love dance transpiring between the Father, the Son, and the Holy Spirit twirled in rhythm from time immortal. The friction from their constant expression of love toward one another created such a warm glow that the universe basked in its light. But then, the Son departed.

How did God feel the day Jesus left heaven to pour himself into a human body? Visualize the moment that the Trinity’s love party stopped. Did God grow lonely for his Son? Did he mourn his loss? Could God suffer the empty nest syndrome?

Yes, God knew the end of the story. He knew his Son would return in victory. But that does not change the loss he experienced. God the Father sacrificed the immediate presence of Christ to send his Son to earth. Love presents itself in sacrifice.

Jesus intentionally left heaven to become human. Paul describes the heavy price Jesus paid to become one of us:

Have this mind among yourselves, which is yours in Christ Jesus, who, though he was in the form of God, did not count equality with God a thing to be grasped, but emptied himself, by taking the form of a servant, being born in the likeness of men. Philippians 2:5-7.

What did Jesus willingly give up becoming that Child in the manger? Christ empties himself of his divine privileges of all-power, all-knowing, and all-presence to become a vulnerable babe. Beyond that, he also emptied himself of the heavenly fellowship and glory that he shared with the Father and the Spirit.

Before his arrest, Jesus prayed, “I glorified you on earth, having accomplished the work that you gave me to do. And now, Father, glorify me in your own presence with the glory that I had with you before the world existed,” (John 17:4–5.) I think Jesus also longed for the fellowship of the Father. In my words, Christ was saying, “I want to be with You, Father!”

It is hard for us to fathom the expense the Father, Son, and Holy Spirit paid to enable Christ to be born among us. They endured this pain to redeem us from every kindred, tongue, and tribe. God loves us so much that he allowed this great sacrifice to bring you and me into his family. Heaven lost the glory of the Son for a season that we might receive the glory of the Son for eternity.