How I Came To Love Catholics
Monday, November 25, 2019 by Dave Holland 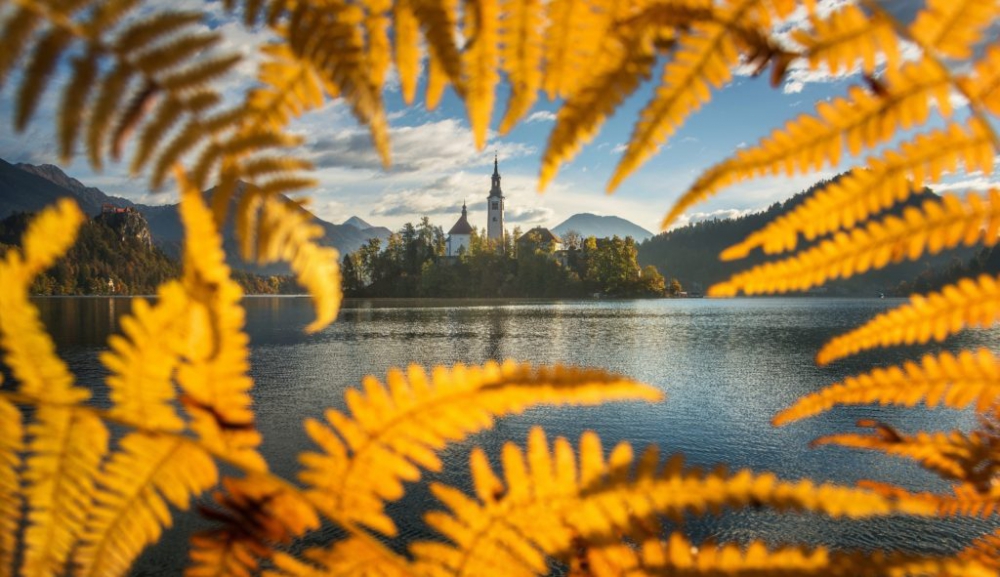 The doctrinal differences may be profound, but Christ the Lord of the Church is greater, He is our common denominator.

Over the years I have had many grand experiences with Catholic folks and even preached in some of their churches.

Many Protestant leaders gasp at the thought of accepting Catholics as fellow Christians. There are Catholics that feel the same way about Protestants. This divide between Christianity’s two largest segments prevents fellowship and mutual edification. We believe in the same God, the same Savior and the same Trinity. Yet, five hundred years of animosity has undermined the familial love our faith provides. God led me on a journey from being skeptical of Catholics to one of brotherly love and I am richer for it.

I began Bible College in the 1970s when we were taught that Catholics were not Christians. The justifications for this erroneous line of thinking were many. Jesus said, “ye must be born-again.” While Catholics do not generally employ this terminology they believe the same essentials of the Christian faith. Catholics believe in the death, burial and resurrection of Christ and according to the Apostle Paul in Acts 15:1-5 believing this message is the basis of salvation. Yes, there are significant differences but faith in Jesus is the huge unifying factor, we share a common salvation through Jesus Christ.

I began in pastoral ministry in Massachusetts just outside of Boston where the Protestants were an isolated minority. “They worship idols in the church and their faith is in Mary and the Saints,” I was told. There were also nationally known televangelists condemning Catholicism but something just didn’t sit right in my heart.

In the 1980s the battle against abortion was heating up. I had four small children at home and the thought of clinics killing over a million babies a year was abhorrent to me. Massachusetts had three Planned Parenthood clinics where thousands of infants were terminated so I joined the prayer movement occurring on the sidewalks outside of these clinics. I was soon arrested while kneeling on the sidewalk praying with about two hundred other believers. We were booked in the Brookline City Jail and I soon learned I was one of the few Protestants. Imagine my horror as I realized I was locked behind bars with two hundred rosaries praying Catholics!

I soon met a priest who had also been arrested, Father Mike, the “singing priest” they called him. He led worship and charismatic choruses for days. We became great friends and he patiently explained the things I didn’t understand. I learned that Catholicism is culturally different, its forms and rituals might be strange to me but they were based on practices that preceded the Protestant Reformation. I witnessed that many Catholic believers are as ardent in the faith as the folks in my own church. These people worship God and love His Son Jesus. I gained a multitude of Christian brothers and sisters I didn’t know I had.

Over the years I have had many grand experiences with Catholic folks and even preached in some of their churches. For a season I worked as a chaplain in a Catholic hospital and participated in the weekly Mass. I discovered more scripture in the Missal than I used in a typical worship service thus blowing away my misconception that Catholics don’t read the Bible. I also learned that the frequent “Saint Days” was simply a celebration of great men and women of church history. They were thanking God for the heroes of the faith.

Clearly, there are very significant differences between Catholics and Protestants, but I submit the old theological maxim, “In essentials—unity; in non-essentials—liberty; in all things charity,” lays a wise course for us. The doctrinal differences may be profound, but Christ the Lord of the Church is greater, He is our common denominator.